#UmbrellaAcademy S2 launches us straight into the action, judging by this opening clip 😲

If #BlackWidow stays on its Nov. 6 release date, the film will open in 100 days! 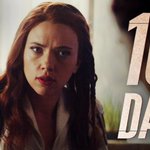 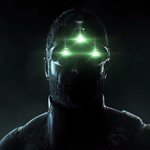 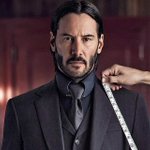 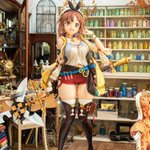 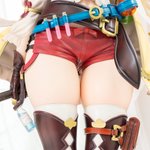 'Batman: Death in the Family' interactive movie feels like 'Black Mirror: Bandersnatch' all over again 😳